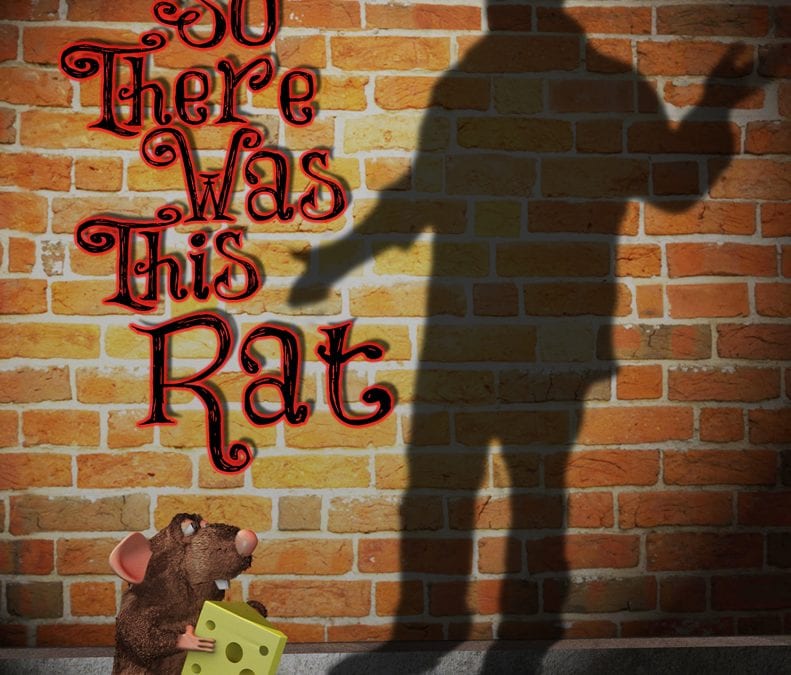 So There was this Rat, comedy released 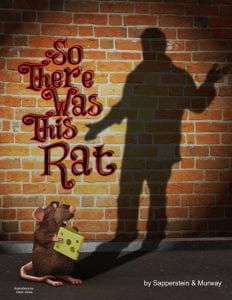 So There Was This Rat

Another wonderful play from the creative and sometimes delightfully warped minds of playwrights, Sapperstein & Murway.  Made for adults, with grown up humor and references, “Rat” promises to keep your audiences laughing long after they’ve left the theatre.

Myra Guthrie has lost her Mother. Her Father, Virgil Eldridge, is completely heartbroken, and her husband, Carl, insists that he come to live with them.

After doing so, Virgil makes a new friend, Dave McMenamen. Some sort of chemical reaction happens, or something, when Virgil and Dave get together. The mischief meter goes WAY up, and they get into all SORTS of trouble. They have both been hard working men all their lives, and now that they are in their 70’s, they figure it’s time for a little FUN!

Additionally, Myra has five close girl friends. They LIVE for Mah Jongg. As a group, they feed off of one another, and CONSTANTLY jump to the wrong conclusions with regard to just about everything.

Myra is at her wits end, trying to keep Virgil and Dave in toe, when she gets that terrible phone call that no one ever wants. Carl has been in an accident and has been rushed to the emergency room.

Myra falls apart, and suddenly, Daddy reemerges into that strong “in charge” man that she knew she could always count on.

Through it all, she manages to come to know, understand, and love her Father stronger than she ever has.

This is a charming, funny story about family and friendship…and an Ostrich! 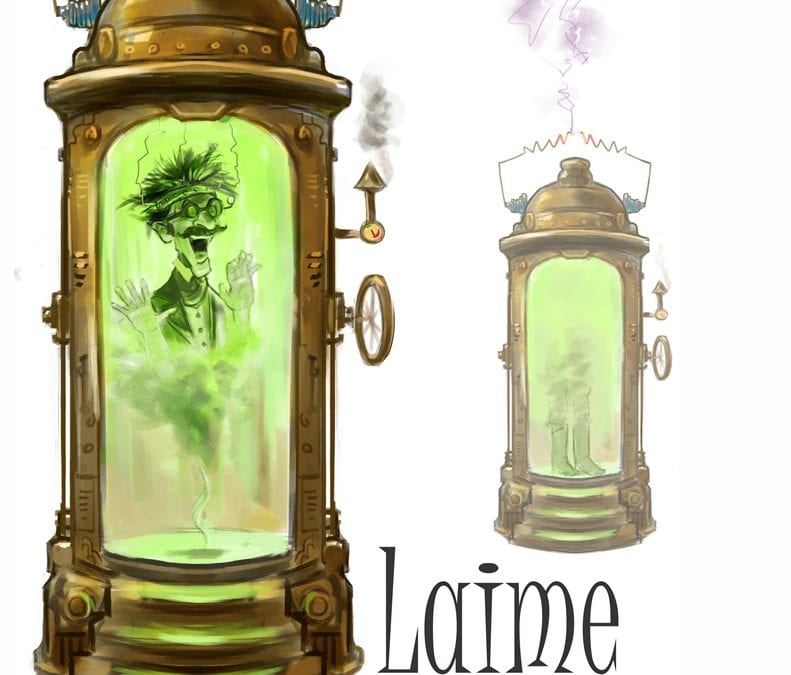 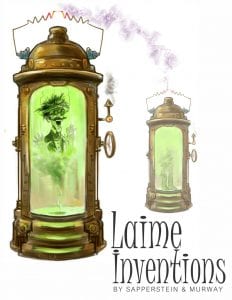