by Tracy R Byrne | May 30, 2013 | Applause Theatrical School & Group, Dancer the Footloose Reindeer, On The Stage 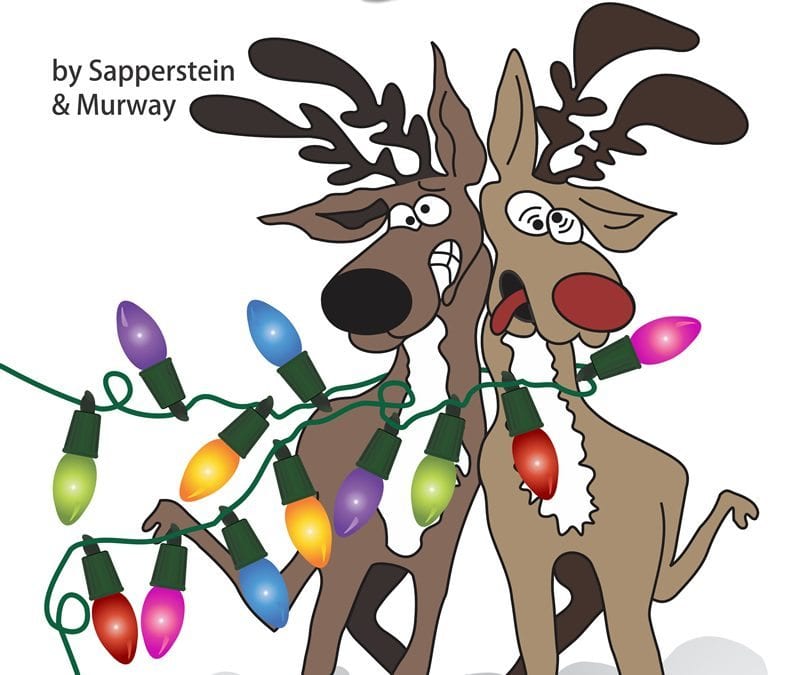 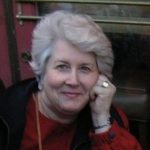 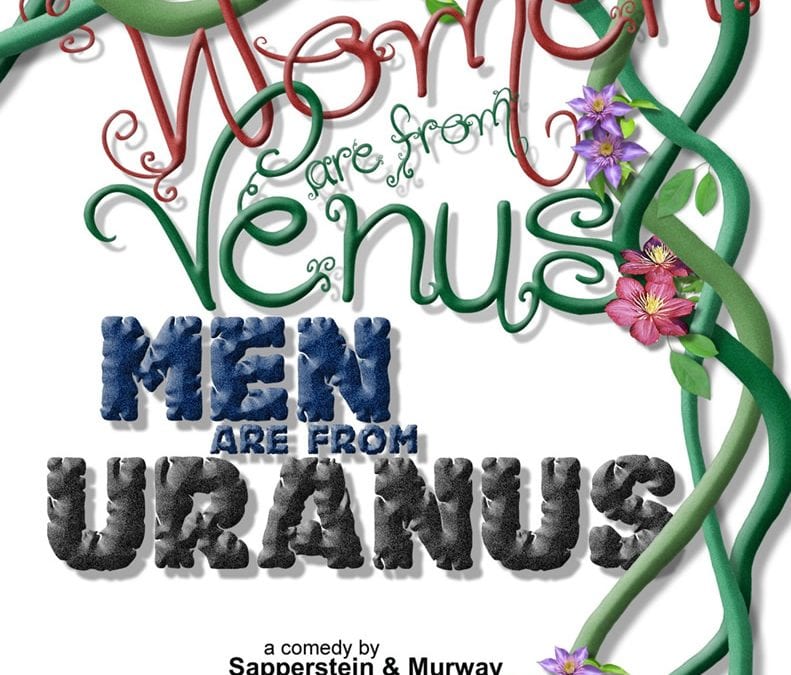